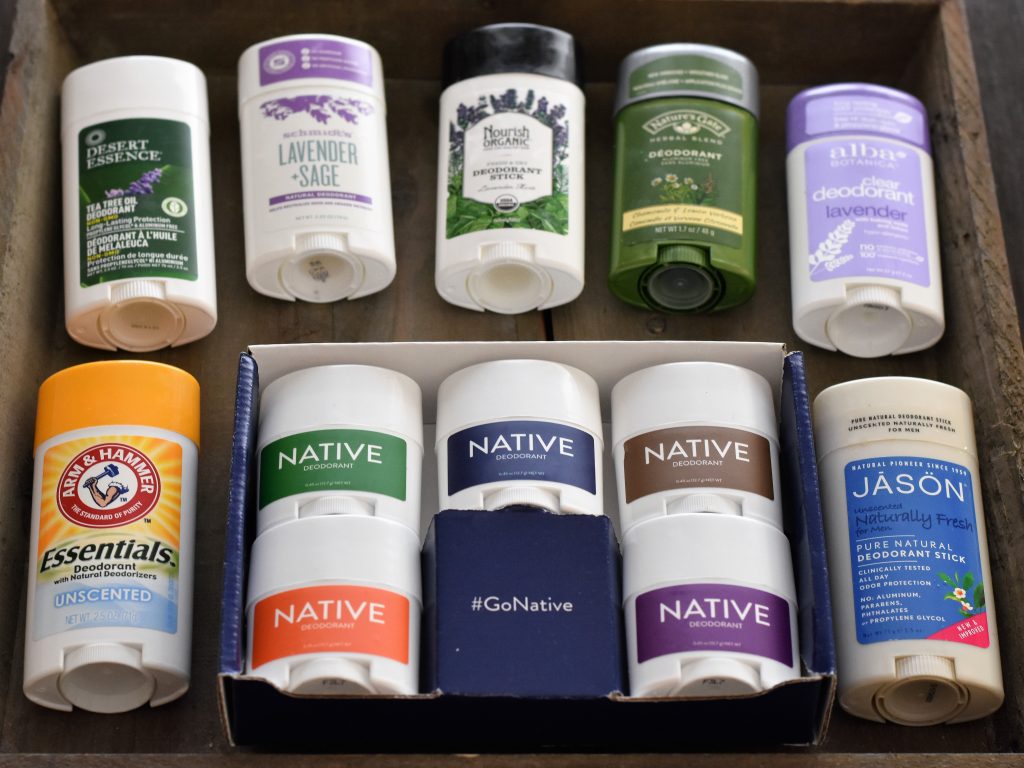 Over the past few years I have tried A LOT of natural deodorants. Why? Mainly because 1 and 8 women will get breast cancer. ONE AND EIGHT! That’s crazy!

I try to minimize my risk of disease by choosing products that are natural and free of harmful chemicals. Especially products I use every day, such as deodorant.

According to an article by Dr. Mercola:

Putting on antiperspirant is a routine part of most people’s day, and you may not think much about it. But here’s why you should: if you use one containing aluminum, you could be increasing your risk of breast cancer.

Antiperspirants work by clogging, closing, or blocking the pores that release sweat under your arms — with the active ingredient being aluminum. Not only does this block one of your body’s routes for detoxification (releasing toxins via your underarm sweat), but it raises concerns about where these metals are going once you roll them (or spray them) on.

Research, including one study published this year in the Journal of Applied Toxicology, has shown that the aluminum is not only absorbed by your body, but is deposited in your breast tissue and even can be found in nipple aspirate fluid a fluid present in the breast duct tree that mirrors the microenvironment in your breast. Researchers determined that the mean level of aluminum in nipple aspirate fluid was significantly higher in breast cancer-affected women compared to healthy women, which may suggest a role for raised levels of aluminum as a biomarker for identification of women at higher risk of developing breast cancer.

Read more on this article here.

During all of my deodorant trials, I was repeatedly disappointed in finding one that I liked.

Some were too sticky.

Some were wet and never seemed to dry.

Some were like rubbing sand-paper on my armpit and hurt when applied.

But, most of them just flat out didn’t work. I would still sweat, still smell, and would always revert back to my regular “aluminum” antiperspirant.

Just a few weeks ago, a dear friend told me about NATIVE Deodorant. She even went as far as to send me samples to my house. I tried it immediately, and was hooked! 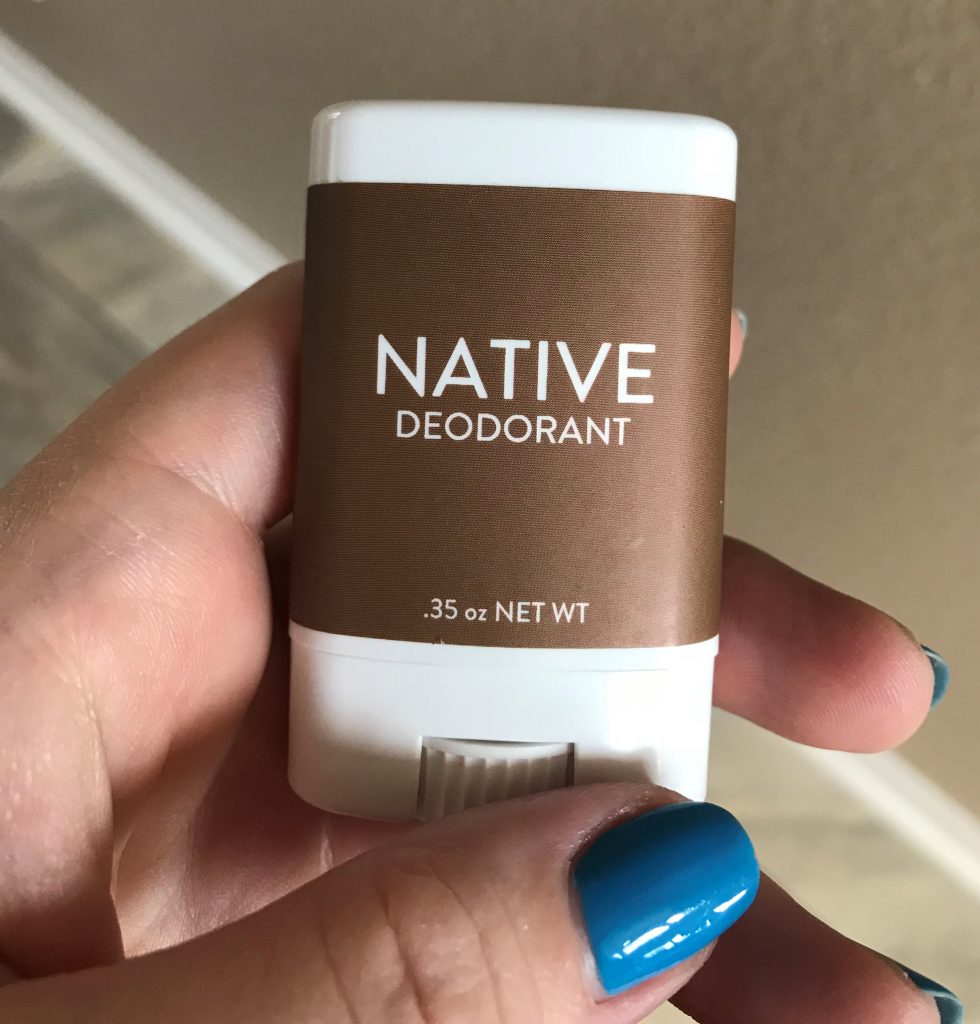 The ingredients are all natural, made in the U.S.A., and the reviews are off the charts. They have multiple scents and come in products for both men and women.

You can order NATIVE Deodorant Online and read more about the products here on their Website. They cost $12 for one, or you can get a sample pack, three for $30.

Have you tried NATIVE? If so, what did you think?

Don’t forget to check out the rest of my blog. I have a ton of articles so take a look at the Menu Bar. Be sure to subscribe to my blog via email by following the link on this page. That way you don’t miss anything new. 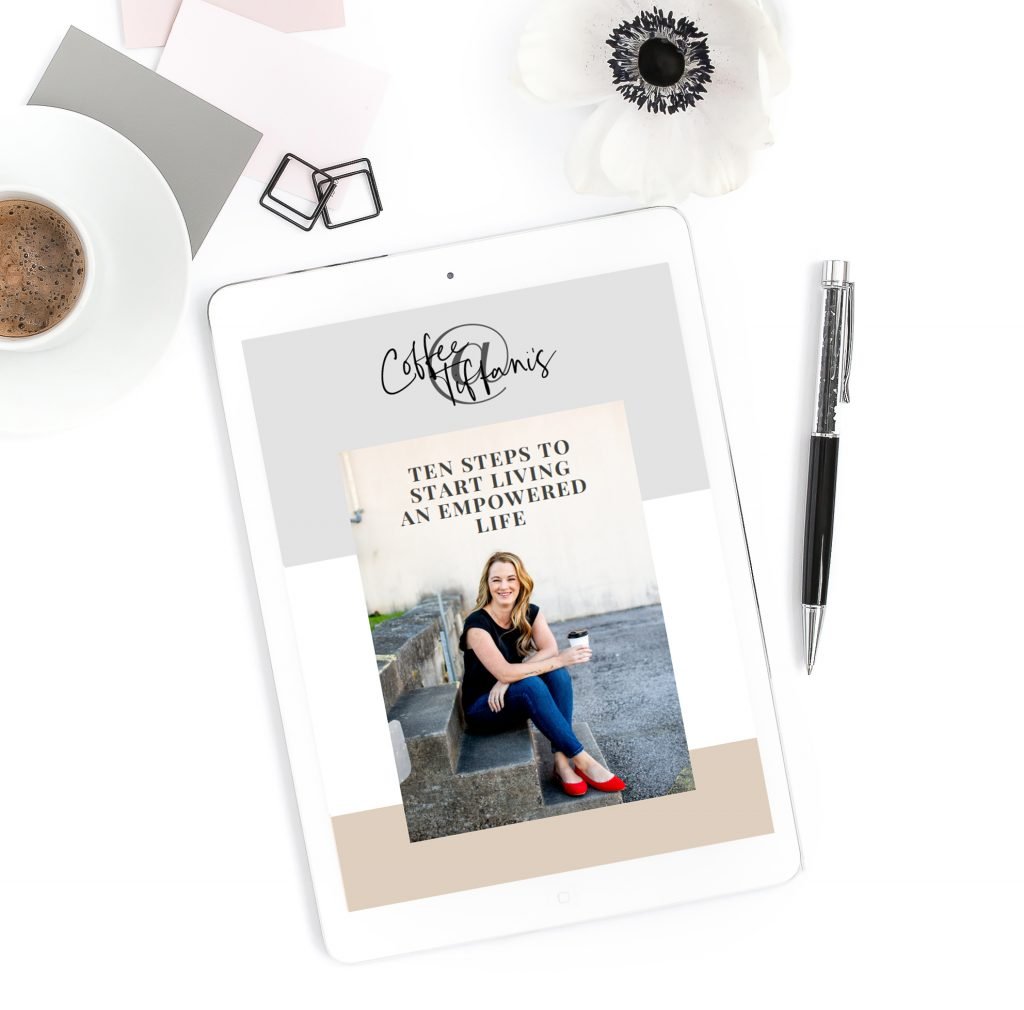